KalayaanSF, named after the Filipino word for “independence”, is a series of events held in San Francisco during the month of June to commemorate and celebrate the anniversary of the Declaration of Philippine Independence, which occurred in Kawit, Cavite on June 12, 1898.

Organized on an annual basis by the Filipino-American community in the Bay Area with the support of the Philippine Consulate General in San Francisco, the celebration showcases Philippine culture and heritage, drawing attention to the contributions Filipinos and Filipino-Americans have made to their communities.

We aim to unite and inspire members and friends of the Filipino-American community to help advance this year’s theme: Spark * Connect * Empower

To preview KalayaanSF, the festival’s chairman and members of Kariktan Dance Company visit The Nine at KTVU. 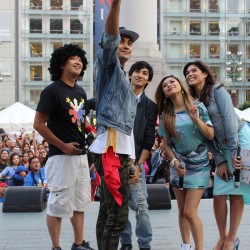 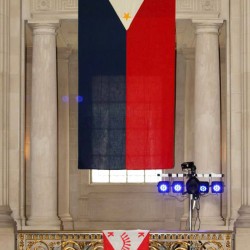 The Hidden Power of Overseas Filipinos

That our roots are firmly planted in a nation which has had only 70 of its last 500 years free of colonial subjugation and foreign rule, should be enough of an incentive.  But sadly it is not.  The global Filipino does not exercise that most fundamental right of freedom, the right to vote. 10 million Read more about The Hidden Power of Overseas Filipinos[…] 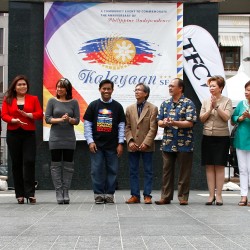 San Francisco Bay Area gets set for big PH Independence Day bash @inquirerdotnet INQUIRER.net US Bureau 12:28 AM June 6th, 2015 SAN FRANCISCO — Filipino American community leaders, in partnership with the Philippine Consulate General of San Francisco, once again will be offering a series of events this month – the biggest to date – Read more about Inquirer – June 6, 2015[…] 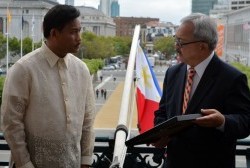 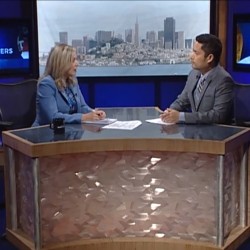